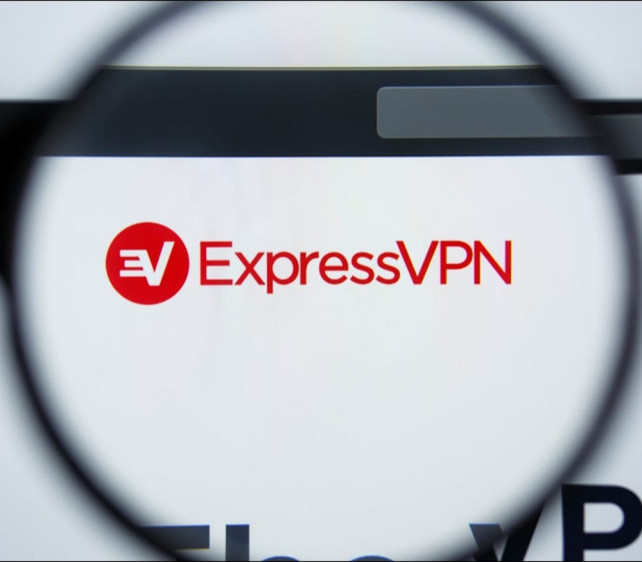 ExpressVPN has released a new update for its app, bringing a number of new features, fixes and improvements.

One of the biggest new features is the ability to connect to ExpressVPN's servers using the new WireGuard protocol.

This is a much faster and more secure way to connect to the VPN, and it's now the default protocol for new connections. Other new features include the ability to set up a custom DNS server, support for the new IPv6 protocol, and various improvements to the user interface.

There are also a number of fixes and improvements, including better handling of DNS leaks, improved IPv6 support, and various stability fixes.

Other new features include the ability to connect to servers in Australia, New Zealand and the United Kingdom.

To get the new update, simply head to the App Store or Google Play Store and update the ExpressVPN app.